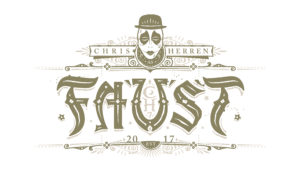 A Short Film Documenting Chris Herren's struggle with Cancer and how it inspired the character Faust. | Produced and Directed by Scotch Parlor Media. 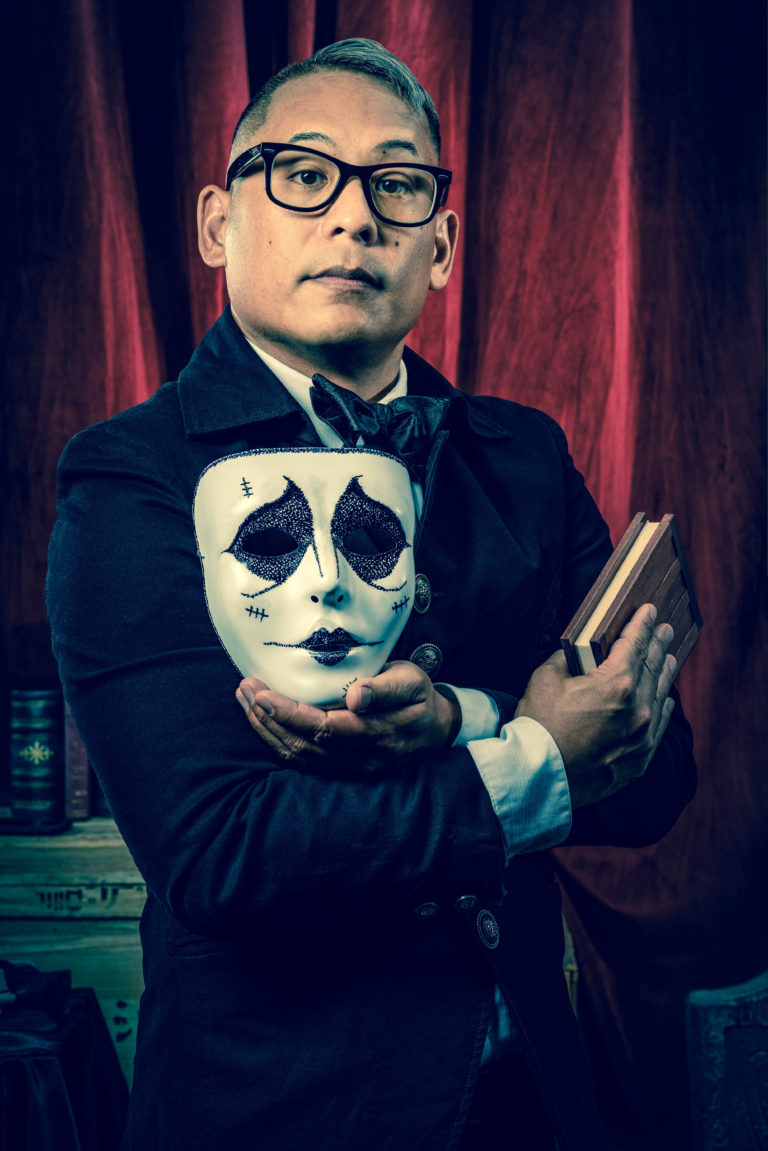 Chris Herren as Faust is a member of the two foremost prestigious magic organizations in the world. The Magic Castle in Hollywood, CA and The Magic Circle in London, England.

His pantomimic character "Faust", will enchant audiences into a whimsical world of vintage visual theater. Chris's cirque-style performance is reminiscent of a bygone era. Where magic, music, and pantomime, weave into a rich tapestry of illusion. His performances have won him two international competition awards and the coveted 2018 & 2019 (PCAM) Pacific Coast Association of Magicians, 1st Place Gold Medal Award in Parlor Magic.

Chris has also appeared on "NBC's Today Show" with Lester Holt as a consultant, featured on Asian Culture Television, and filmed the opening sequence for America's Got Talent Season 15.


"The Chris Herren as Faust Experience offers a cirque style performance filled with mime, music, and magic that tantalizes the mind and delights the senses."


"Chris Herren as Faust weaves the ancient art of Magic and Pantomime, into a rich tapestry of illusion and enchantment"


Chris is directed and coached by legendary magician and Guinness World Record Holder, Jeff McBride. He has also studied under award winning theater maker Dan Griffiths (a former student of Marcel Marceau), in the art of Pantomime and Physical Theater.

In addition to his performance accomplishments, Chris has been credited with the completion of a written thesis on "Creating a Magical Experience" with the audience. His thesis is now archived at the The Magic Circle Library in London, England. Chris is also a cancer survivor and gives motivational talks. He discusses how overcoming cancer led him to an unexpected journey to the Las Vegas Stage.